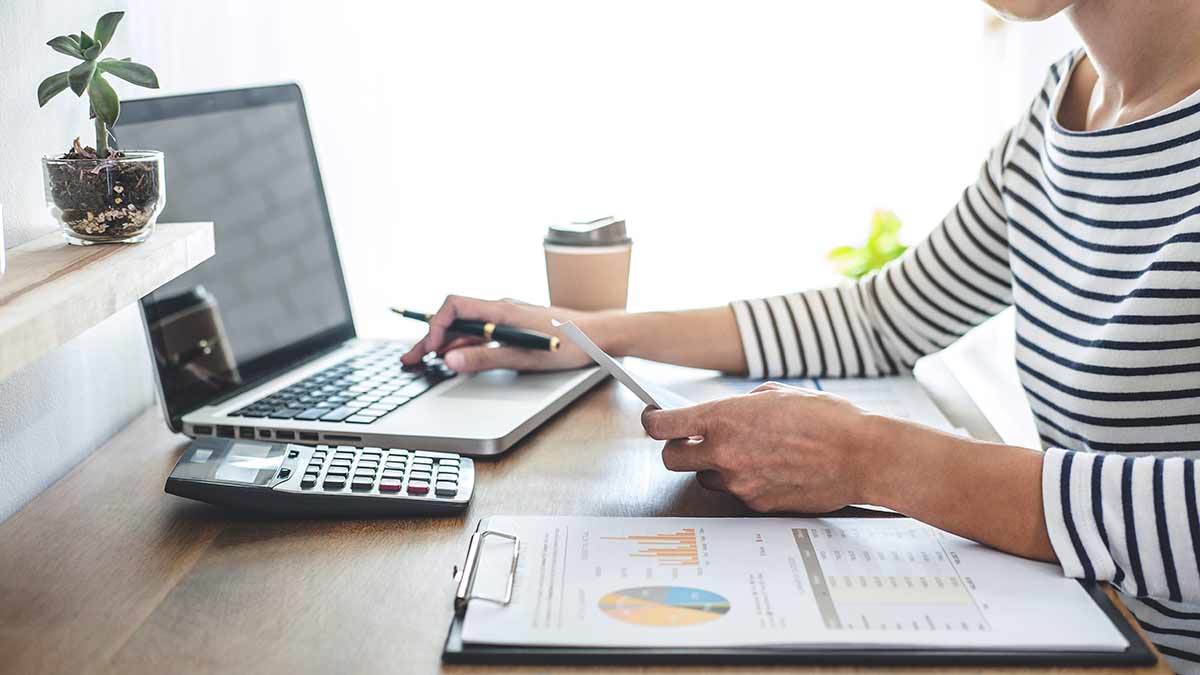 Posted by admin on  December 31, 2017
0
Category: Blog
Take a look at the tabloid newspapers and you will see story after story in the financial pages of unsatisfied customers unhappy at their critical illness cover not being paid. If they are all saying the same thing then they must be right, mustn’t they? Perhaps they had a heart attack claim but it wasn’t considered severe enough to qualify for a payout. Or they had a cancer condition but it wasn’t included in the
Read More 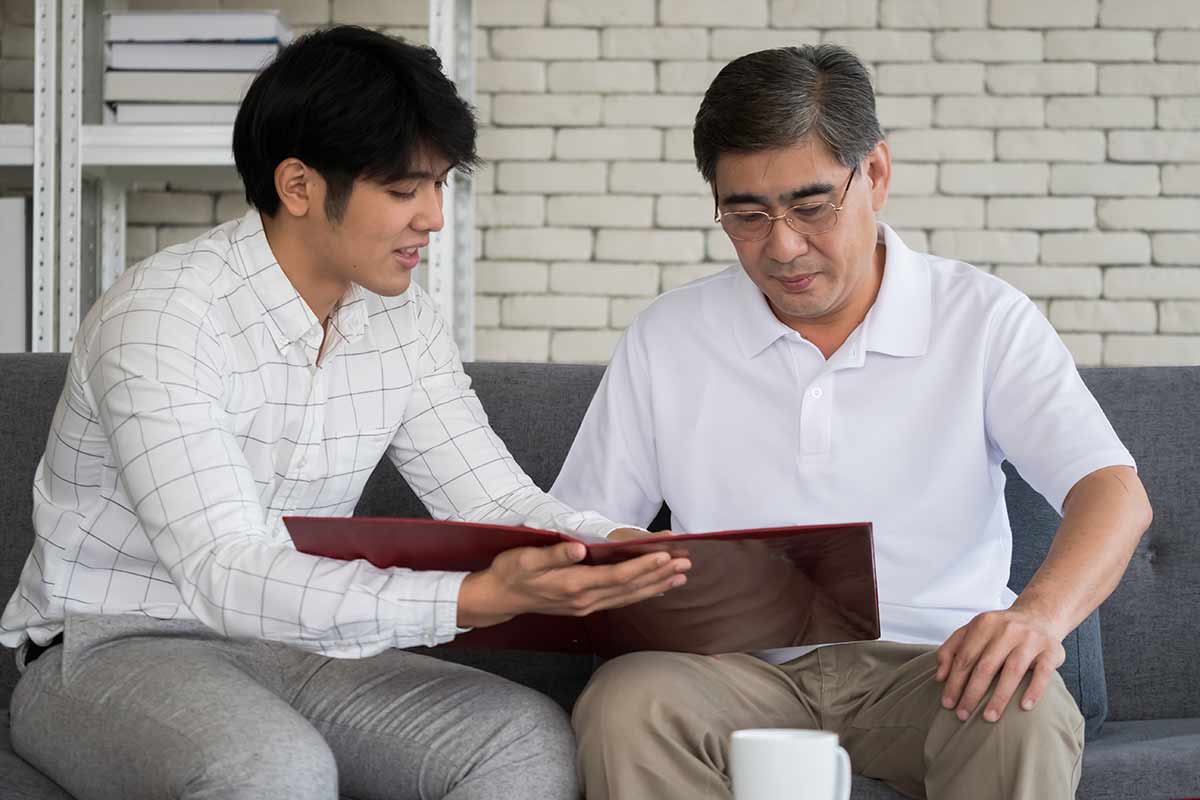 Posted by admin on  August 5, 2017
0
Category: Blog
The fact is that a lot of people never get around to taking out life cover. Who’s to say that they are right or wrong. So surely the majority can’t be wrong, can they? Your life assurance policy is providing a tax free cash lump sum or income on death is seen as important by the few but it’s never their right to think that way and to take course of action. After all, if
Read More